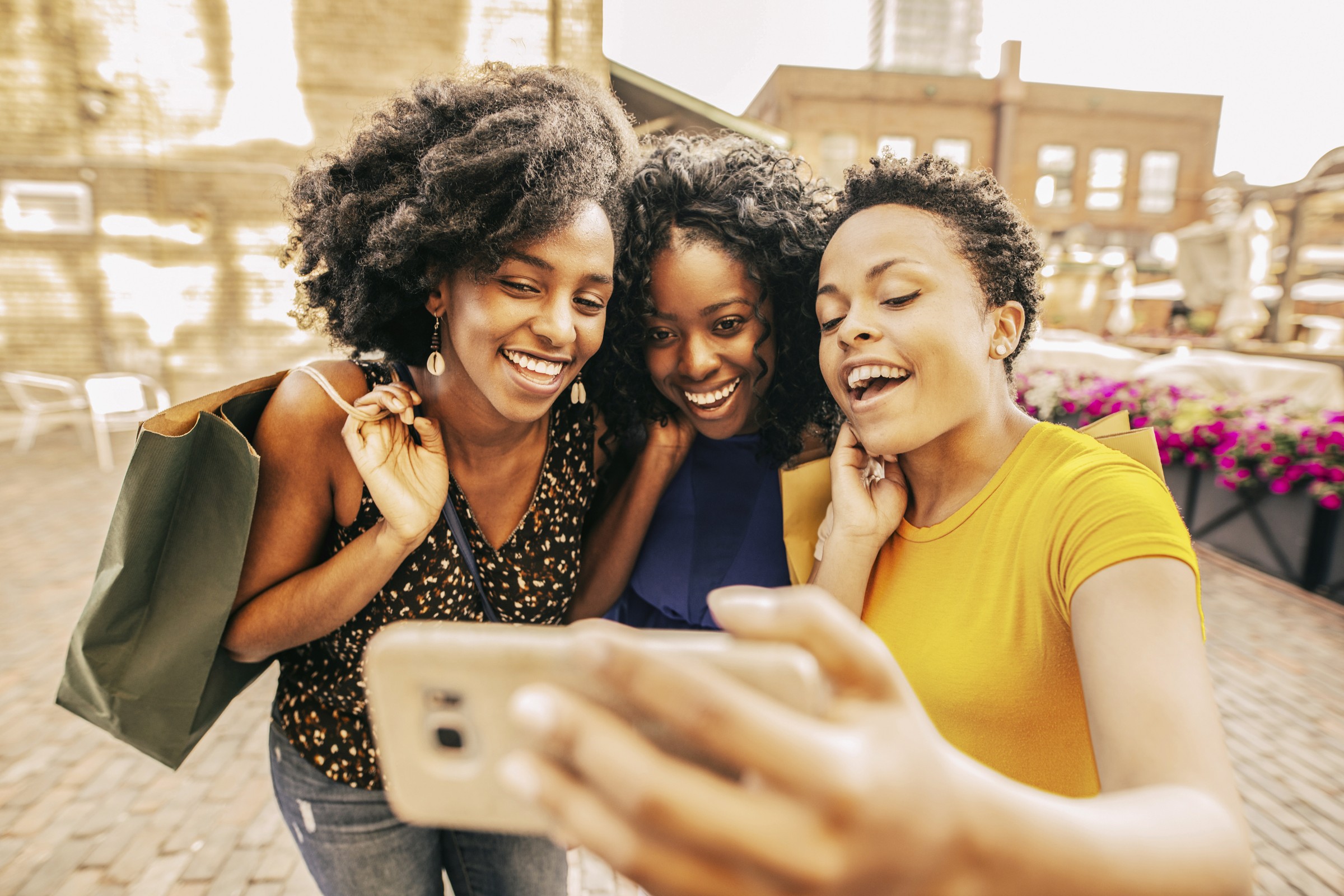 MTN Group has released its integrated and sustainability reports for the period ending 31 December 2018, setting out how the group creates value and highlights the six distinct growth opportunities the company is pursuing across the voice, data, digital, fintech, enterprise and wholesale markets.

The integrated report is MTN’s primary communication to stakeholders and aims to enable them to make an informed assessment of MTN’s performance and prospects. It is the company’s value-creation story. The sustainability report aims to provide a balanced, accurate and accessible overview of MTN’s strategy and performance relating to socio-economic, labour and environmental issues, and ethics and human rights.

In 2019, the company will continue implementing its CHASE framework to accelerate internet adoption by addressing issues related to quality coverage, handset availability, affordability, services and education to bring new opportunities to people previously excluded from the digital world.

MTN will also extend initiatives to make smartphones more accessible and affordable, mainly through the launch of its low-cost 3G smart-feature phone, priced at approximately US$25. MTN also plans to launch Mobile Money in South Africa, Nigeria, Afghanistan and Sudan and launch an advanced instant messaging and communications platform.

“As MTN, we are focused on solutions to enhance digital and financial inclusion and transform societies. We firmly believe that technology and connectivity can provide transformative solutions to some of the world’s complex challenges,” said Rob Shuter, MTN’s group president and CEO.

He added that, “In 2018 we unpacked what is really needed to connect people digitally and partnered with stakeholders who share our belief, that everyone deserves the benefits of a modern connected life.”

The company also released its 2018 tax report, which shows that MTN’s contribution to tax revenues goes significantly beyond the corporate income taxes paid on its profits. In 2018, MTN’s total tax contribution was R24,1 billion, including but not limited to corporate taxes, indirect taxes, withholding taxes, payroll taxes, operating licence fees and other payments to government authorities.

Commenting on the tax report, MTN Group CFO, Ralph Mupita said, “The 2018 tax report yet again illustrates the significant contribution that the MTN Group makes to fiscal revenues in the various markets in which we operate, and call home.”

He added that, “We have a low tax risk appetite across all our markets and look to ensure that taxes due are paid. We further focus on ensuring that the highest level possible for tax compliance is adhered to across all markets.”

Johannesburg – MTN Group published its financial results for the year ended December 2018 on Thursday, meeting all its medium-term targets, reducing its holding company leverage and accelerating service revenue growth driven by the implementation of its BRIGHT strategy.

It increased its subscriber base by 16 million to 233 million customers across 21 markets in Africa and the Middle East. The number of active data users increased by 10 million to 79 million and the active mobile money subscriber base rose to 27 million. This strong commercial momentum drove a 10,7% constant currency increase in service revenue to R125,4 billion.

“The service revenue growth rate achieved is ahead of both prior year and our guidance and – more importantly – is above the average rate of inflation in our markets, which means we are delivering real growth in service revenue,” said Rob Shuter, MTN’s group president and CEO.

Group Ebitda rose more than 15% and reported headline earnings per share (HEPS) increased to 337 cents from 182 cents in 2017. Adjusting for once-off items HEPS would have been 565 cents per share. The total full year dividend of 500 cents is well covered and a final dividend of 325 cents has been declared.

MTN has conducted an extensive review of its portfolio to reduce risk, improve returns and simplify MTN. This review covered not only its subsidiary companies but also its associates and its investments in e-commerce investments and tower companies. The group has R40 billion tied up in the value of the e-commerce and tower company investments and has announced that they are not viewed as long-term strategic assets of the group and will be monetised over time.

The group has committed to the portfolio review realising more than R15 billion over the next 3 years excluding any proceeds from its R23 billion position in IHS.

Pursuant to this it announced that it would be disposing of its associate in Botswana, Mascom, for $300 million where its lack of control position and MTN branding meant that the group is not able to execute on its BRIGHT strategy.

The group stabilised its gearing, bringing the holding company leverage down to 2,3 times at December 2018 from 2,9 times at June 2018 and within the target range of 2,0 to 2,5 times. The group’s overall gearing moderated to 1,3x.

The company overcame several regulatory headwinds in 2018, the most material of which was the Central Bank Central Bank of Nigeria dispute on historical dividend repatriations. This was resolved and MTN announced in December 2018 that they had agreed to implement a notional reversal of the 2008 private placement and consequently made a resolution payment of $53 million. The group is committed to further enhancing its risk management and stakeholder management processes.

“We see significant opportunity to grow subscribers and voice revenue as we also execute on the large mobile data opportunity,” said Shuter. “We are also extending our BRIGHT strategy to build MTN into a digital operator with a major focus on the fintech, digital, enterprise and wholesale business areas.”

“Key focus areas for 2019 are the launch of our own music streaming and instant messaging applications and extending MTN mobile money from 14 to 18 countries through launches in South Africa, Nigeria, Afghanistan and Sudan”

Considering the improved performance in 2018 and its growth plans, the group revised its guidance to investors upwards, targeting double-digit growth in service revenue, improved profit margins and capex efficiency and a new target to drive return on equity from 11% to over 20% in the next three to five years.

Launched in 1994, the MTN Group is a leading emerging market operator, connecting more than 230 million subscribers in 21 countries in Africa and the Middle East. The MTN Group is listed on the JSE Securities Exchange in South Africa under the share code: “MTN”. MTN is pursuing its BRIGHT strategy with a major focus on growth in its financial services, digital, wholesale and enterprise businesses.

MTN has announced its trading update for the year ended 31 December 2018.

MTN expects to report an almost doubling in earnings with growth in full year headline earnings per share forecast at between 80% and 90%.

MTN further noted that headline earnings per share were negatively impacted by a number of once-off and non-cash items totaling approximately 220 cents.

MTN is encouraged that post the resolution with the Central Bank of Nigeria MTN Nigeria has resumed dividend payments to its shareholders.

“We are encouraged by the progress made and we are looking forward to sharing our full results on the 7 March 2019.” said Rob Shuter, MTN Group President and CEO. – Issued by MTN Group Corporate Affairs

Launched in 1994, the MTN Group is a leading emerging market operator, connecting more than 200 million subscribers in 21 countries in Africa and the Middle East. The MTN Group is listed on the JSE Securities Exchange in South Africa under the share code: “MTN”. MTN is pursuing its BRIGHT strategy with a major focus on growth in its data, financial services and digital businesses.

MTN GlobalConnect in the Spotlight